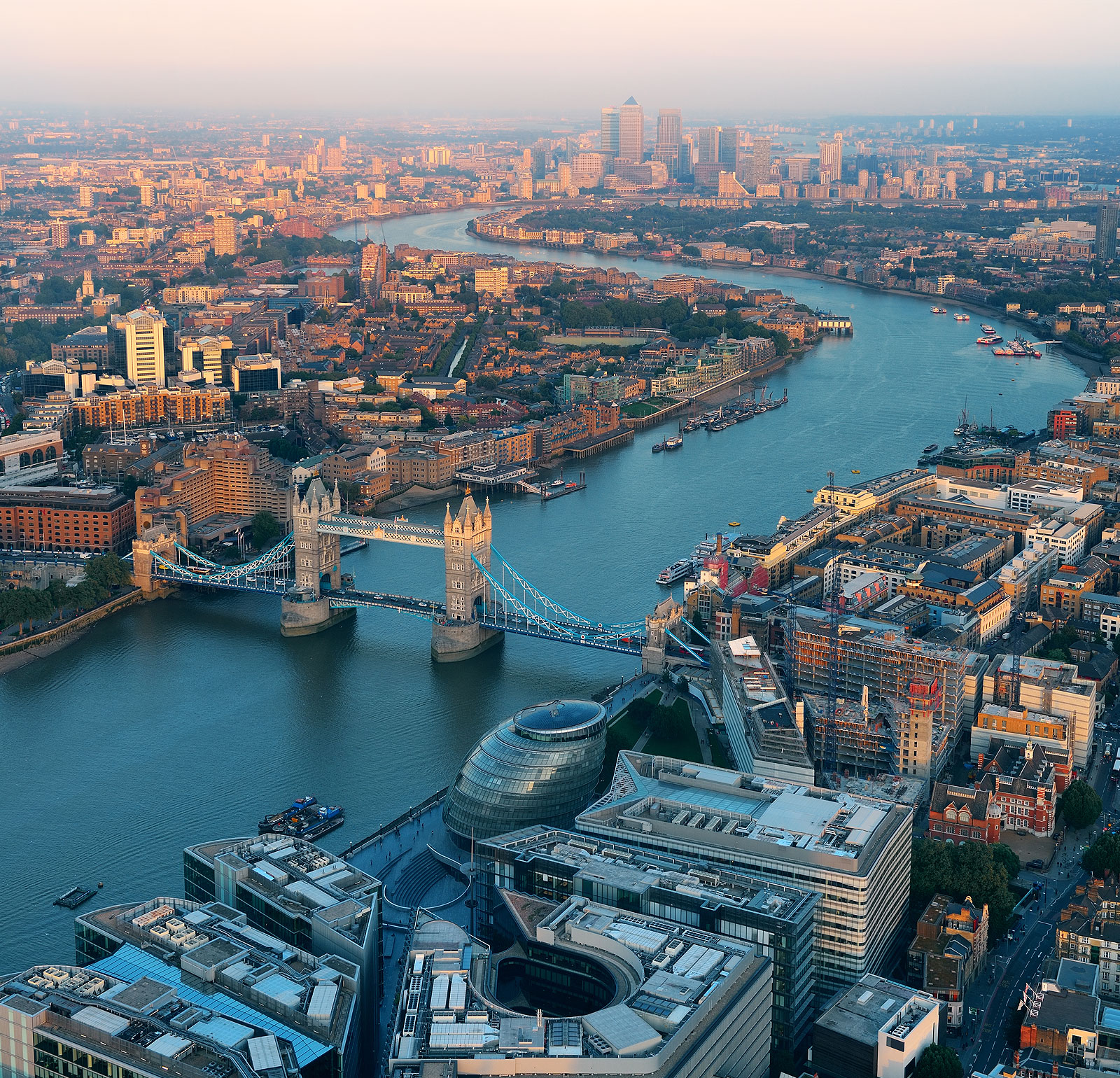 Steve Rayner delivered the Oxford China Lecture on 10 December in Shanghai. By the middle of the 21st century there will have been an unprecedented shift of global populations out of the countryside into cities, with China being a leading force in this trend. The implications of this relevant topic were tackled by one of Oxford University’s leading thinkers at the launch of the Oxford China Lecture in Shanghai.

Professor Steve Rayner said during his lecture on ‘The Future City’ that the global population was in the middle of the greatest migration in history, with 75% of the world population predicted to be living in cities by 2030. He outlined what this could mean for society, the environment and global climate change. Steve Rayner is James Martin Professor of Science and Civilization at the University of Oxford and an award-winning anthropologist, who for more than two decades has led research programmes on science, technology and the environment.

In his introduction to the lecture, University of Oxford Vice-Chancellor Professor Andrew Hamilton explained Oxford’s decision to stage this showcase event in China. Held at the Jing An Shangri-La Hotel, this inaugural lecture builds on the success of the Oxford London Lectures and aims to connect world-leading research to an international audience.

Professor Hamilton said: ‘Tonight’s event represents a modern landmark in the relationship between Oxford and China. It also reflects the importance we, as a world-leading university, attach to our relationship with this country.’

Professor Rayner told the audience that city planners needed to focus on the long term as they would dictate the actions of citizens many centuries into the future. He remarked that London’s street grid was still determined by decisions made 2,000 years ago by the Romans who first planned it. Well-designed ‘eco-cities’ could shape the behaviour of populations and act as ‘technological nests to promote sustainable living en masse’, he said.

‘Although many people argue that cities degrade the environment, research suggests their design and inbuilt technologies can shape the actions of the citizens for the good of the environment,’ he explained. ‘Additionally, the burden placed on the environment by a person living a city is far less than of a person in the countryside when you look at housing, transport, or water and energy requirements.

‘But while cities can be hubs of innovation and creativity, badly designed cities lock populations into certain courses of action possibly to the detriment of the environment long into the future.’

Technologies that combined the best of the old with the new, such as the traditional floating fishing villages of Asia and the wind towers of the Middle East, provided a sustainable blueprint for the future, he said. Innovative floating buildings inspired by the fishing villages of China, Vietnam and Cambodia were now being considered as a way of adapting to rising sea levels and flooding.

He also highlighted the value of wind towers, repurposed for the 21st century by visionary architects such as Norman Foster in the sustainable city project at Masdar in the United Arab Emirates. Two of China’s most important cities, Shanghai and Beijing, are in a global network of 40 megacities known as the C40 initiative, where cities share a common goal of taking action to reduce greenhouse gas emissions.

The lecture was in association with the Shanghai Xian Dai Architectural Design (Group) Co Ltd. The event was also sponsored by Jing An Shangri-La, Coutts & Co Ltd and the Shanghai Business Review.