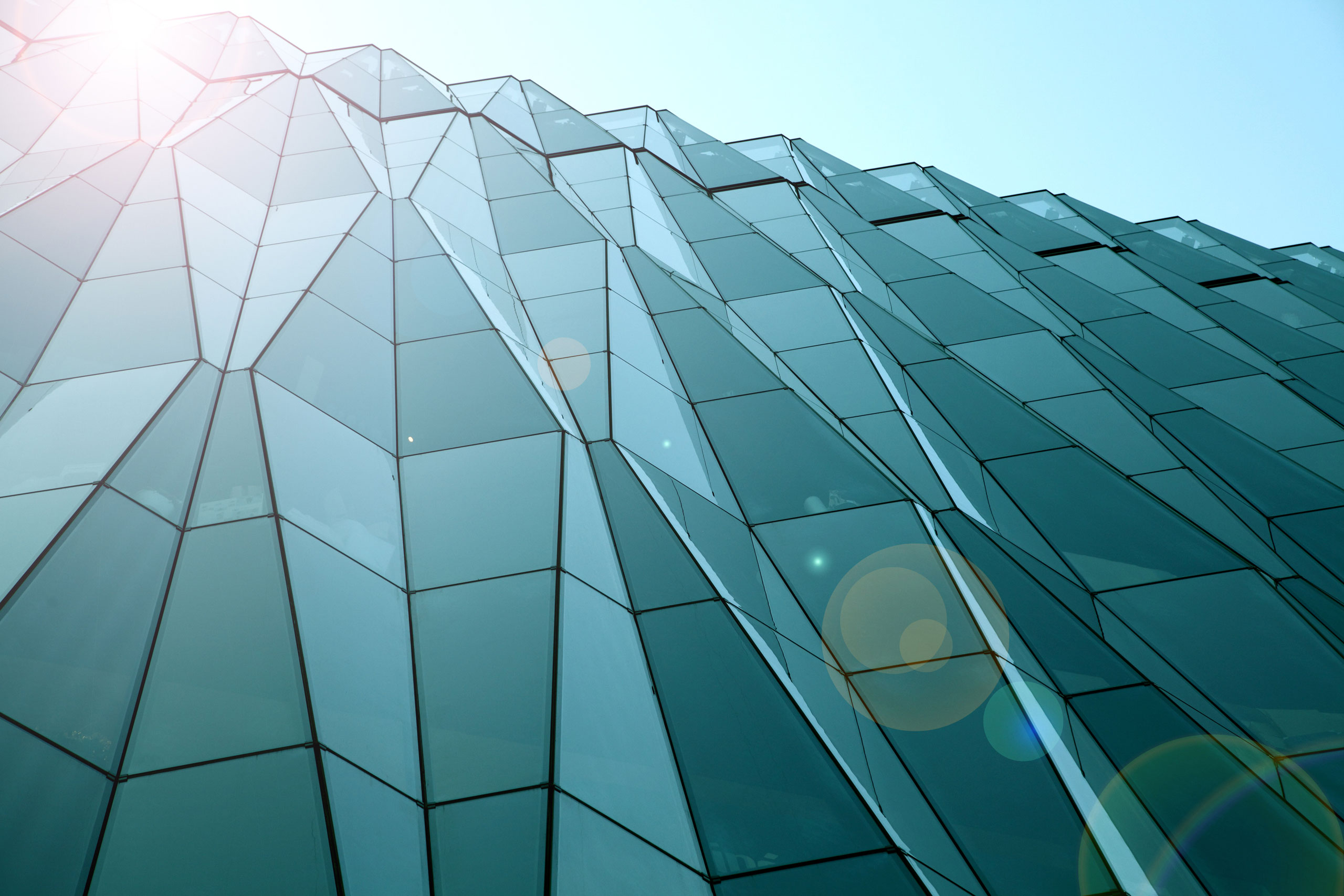 The third and last lecture of this series points to two somewhat opposing trends that are likely to sculpt our understanding of cities in the near future. On the one hand, urban theory has tended in recent decades to emphasize the city as a place of consumption and/or social reproduction whereas the recent economic crisis, triggered by a predatory commodification of housing in the US has highlighted the question of city building and especially the role of construction. We will explore this connection between construction and commodification especially in the context of the crisis and the burgeoning cities of Asia. On the other hand, the revolts of the last few years have been heavily focused in and about cities, and I argue that with the future of social and political change now radically open, it is imperative to understand how political struggles are likely to change urban landscapes. We examine some recent movements and uprising as a means to think through quite different, and opposed, trajectories from those of the city commodified.